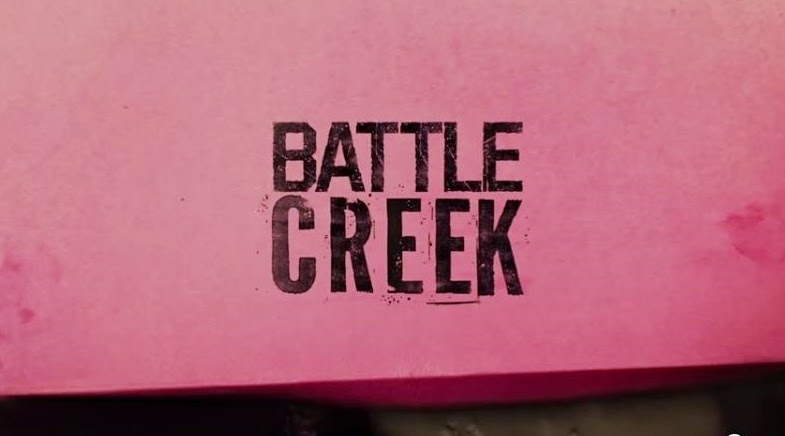 CBS premiered a new show in March, Battle Creek, televised on Sunday nights at 10:00 p.m.  Since this is up against "Who Do You Think You Are?" I watch it later in the week.  Is Battle Creek the television show anything like the real Battle Creek, my hometown?  Not really!

The show stars Josh Duhamel and Dean Winters as partners.  Winters is a Battle Creek police detective and Duhamel is a FBI agent, who become unlikely partners. Although, the show isn't filmed in Battle Creek, references are made to the city. One scene held at a street corner showed the street being Emmett, which is in Battle Creek. Occasionally, one will see a take out menu from a local business.  All in all it is fun to try and catch where in the show they will showcase a piece of Battle Creek.

The main actors visited Battle Creek this past summer and met with the local police department, even shadowing them for a day.  In addition, they visited local businesses trying to get a feel for the city and its people. 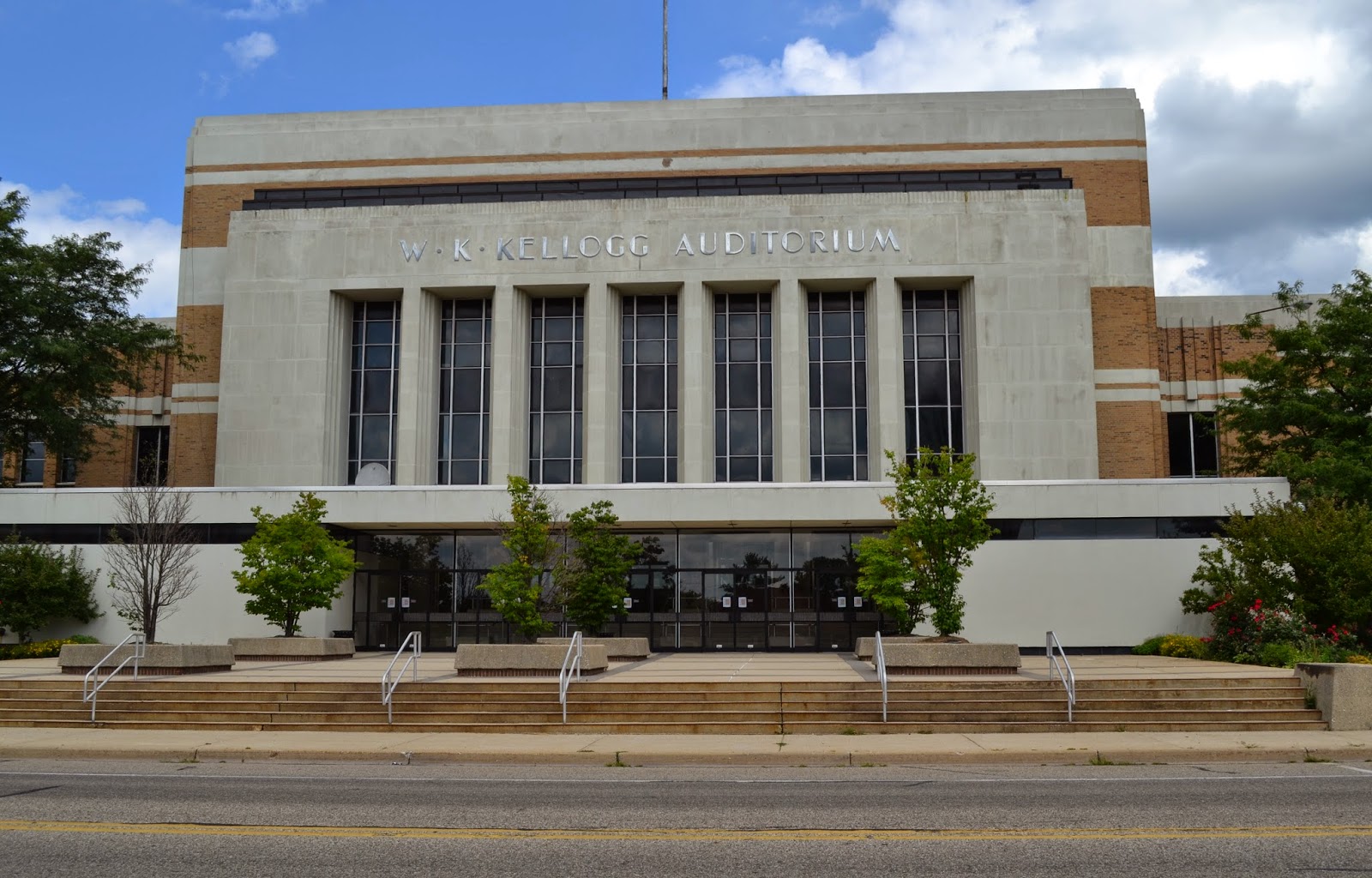 The first episode was big news for the local area.  There were two launch parties. One, a red carpet affair, was held at W.K. Kellogg Auditorium with attendees getting a sneak peak at the first episode. The second was held at McCamly Plaza Hotel and was a watch party for the show.  The local CBS station, WWMT, had numerous live shots and interviews leading up to the show. It was Battle Creek's 15 minutes of fame.

The show isn't like the real Battle Creek, but it is fun to watch and look for references that are real.  If you want a glimpse of what my hometown is like, check it out.