Harold Clifton Fredricks Would Have Been 100 Years Old Today

My mother's brother, Harold Clifton Fredricks, was born 26 July 1913, in Manistee County, Michigan-100 years ago today.  He was the son of Daisy Ellen Graf.  He lived to be 71 years old, dying in San Diego, California.

Uncle Harold was a very nice and kind uncle.  Although, I didn't see him much, I do remember the times he visited us in Harbor Beach or came to the family reunion.  He shared stories of growing up.  I wished I had asked a few more questions.

In honor of what would have been his 100th birthday, a photo tribute is below. 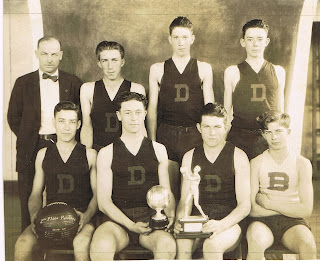 Brethren High School Basketball Team-Harold is in the front row, third from left. 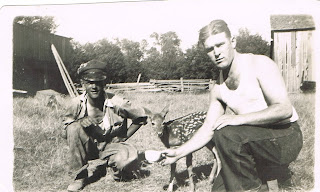 Harold on his Grandpa's, Valentine Graf, farm with a baby deer and unknown farm worker.


Harold Fredricks and Margaret Forror on their wedding day, 24 November 1938 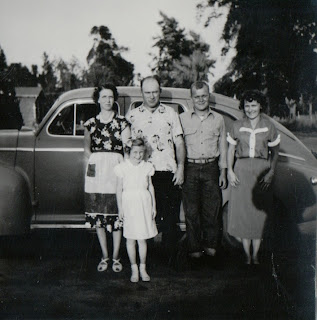 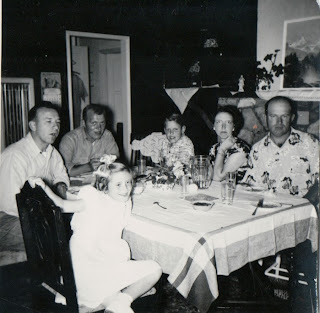 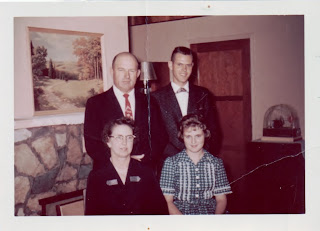 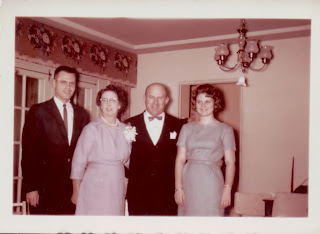 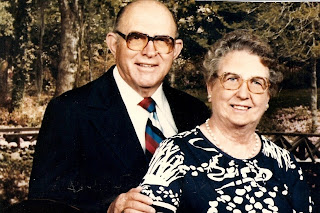 Harold and Margaret Fredricks
Posted by Brenda Leyndyke at 7:46 AM