29 years ago, today, I married my husband, Kirk. Kirk and I met in January of 1980. I had recently moved to the town my parents lived in. I was unable to get a job after college graduation, and decided to substitute teach. The first day of substitute teaching, I was called minutes before school started. I arrived at the school prepared to teach fifth grade. The other fifth grade teacher was told I was a new sub who had been called with very little notice. They asked this teacher if he could help the new sub out. He says he looked in the window and said sure! The other fifth grade teacher was Kirk. We started dating shortly after that and 14 months later we married. 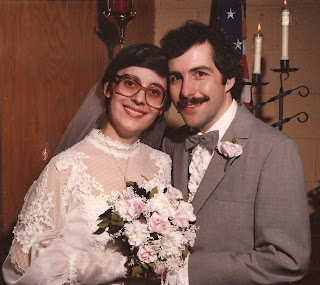 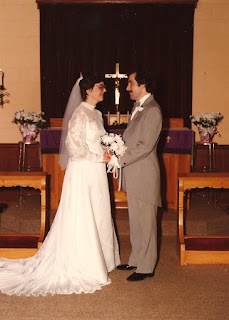 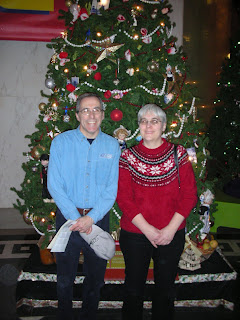 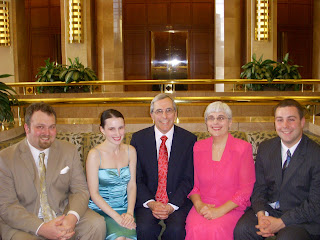