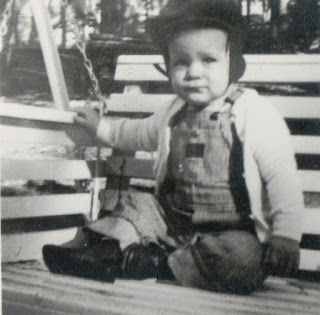 It is hard enough when one of the older generations in a family dies, but when it is someone in your own generation, it is tough. My first cousin, Ronald Ray Graf died at the age of 62, after a courageous fight with cancer. He was one year older than I.

Ron worked for Martin Marietta Materials, in Manistee, retiring as Packhouse Production Supervisor after more than 40 years of employment.

The most important things in Ron’s life were his faith and his family, both of which saw him through his long and valiant battle with cancer.  He was a lifelong member of Trinity Lutheran Church in Onekama, and he cherished time spend with his family and friends.  He was an avid Detroit Lions, Detroit Tigers, and University of Michigan Fan, and he loved old cars and his dogs.  He will be remembered for his warm personality, genuine smile, and his caring heart.  He will be missed.

On May 14, 1993, Ron married Lynn Bromley who survives him.  He is also survived by: his son, Cody Graf of Onekama; his daughter Marla (Derek Kolk) Picardat of Manistee; his grandson, Andrew Picardat of Manistee; his sisters, Nancy Miller of Kalona, Iowa, and Rose Marie (Ken) Slagle of Cedar Rapids, Iowa; his in-laws, Bob and Marge Bromley of Manistee; his uncle, Carl Mikolajczak and family; his goddaughters, Daisy (Darien Ripple) Fredricks of Rockford and Amy Jo Weber of Mt. Pleasant; special friends, Paul Walerych, Tony and Kathie Vartyak, Jim Hilliard, and the Keillor Family; his work family at Martin Marietta; his church family at Trinity Lutheran Church of Onekama; and numerous nieces, nephews, aunts, uncles, cousins, and dear friends.

Funeral services will be conducted at 3:00 PM, Saturday, May 11, 2019, at Trinity Lutheran Church, in Onekama, with Pastor Jacob Sherry officiating.  Visitation will be held from 6-8 PM, Friday, May 10, 2019, at the Terwilliger Funeral Home in Kaleva.

Memorial contributions may be made to Munson Hospice.

The Terwilliger Funeral Home, in Kaleva, is in charge of arrangements. www.terwilligerfuneralhome.com 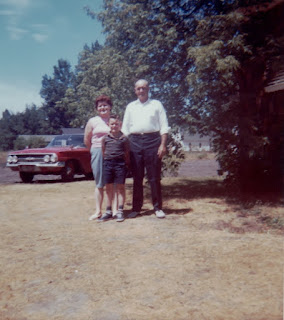 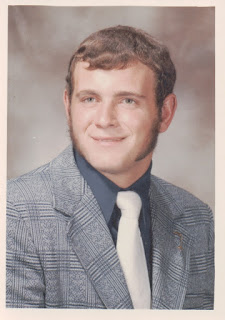 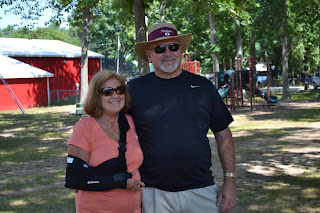 Mr. and Mrs. Ron Graf
Lynn and Ron
Posted by Brenda Leyndyke at 8:00 AM