If They Had Made It to 70 Years

Today, would have been my parent's 70th Wedding Anniversary. Bruce Glover married Audrey Fredricks on May 31, 1952. My father died in 2018. They were together for 66 years. Here are a few mementoes from their engagement and wedding. 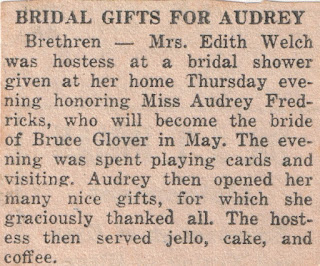 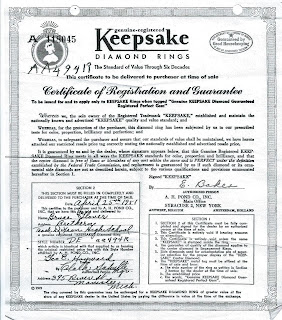 Certificate of Registration and Guarantee for a Keepsake Wedding Set found in my mom's Bridal Book. My dad never wanted a wedding band for himself.

Bridal Gown receipt, purchased from Wurzburg's in Grand Rapids, Michigan. My mom said she took the train to Grand Rapids to buy it. 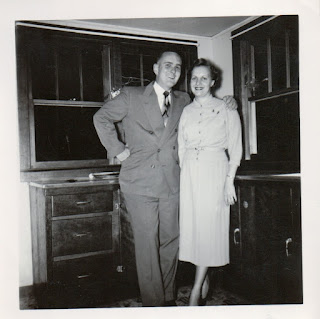 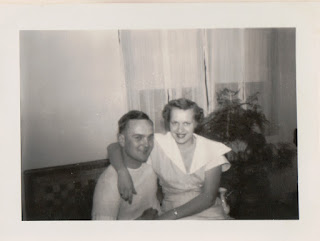 Date unknown, they look so young. 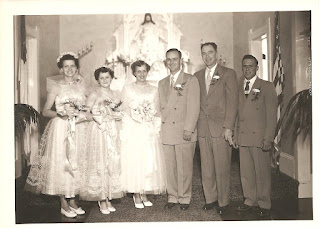 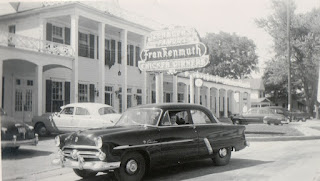 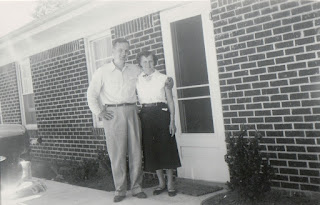 Frankenmuth, Michigan Motel
One of my favorite pictures of my mom, dad, and I. 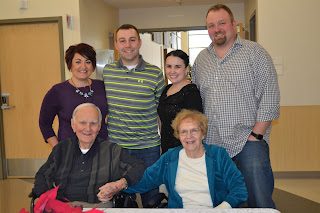 My blog, my family.
Posted by Brenda Leyndyke at 8:08 AM