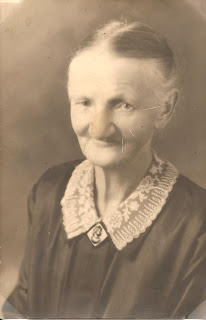 Louise Fredricke Zastrow Fredrick is my great grandmother and a brick wall in my research. She was born 9 April 1856 in Germany. Where in Germany, I have not been able to ascertain. She was naturalized in 1909, but I have not been able to find a source for the Naturalization records in Manistee County, Michigan. The county clerk's office says they aren't available. So where do I go now? What I know is listed below with the documents I have found. 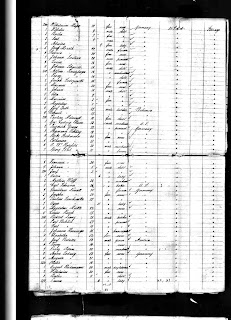 New York Passenger List 1820-1957
Louise Zastran arrived 24 April 1875 aboard the ship Donau. She travelled with Johann Zastran-was he a brother? 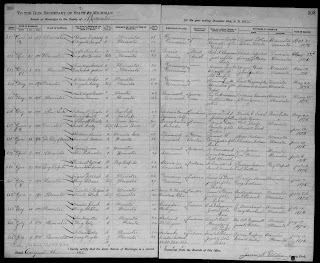 The marriage register of Louise Fredricke Zastrow and Johann August Frederick, 8 May 1875, Manistee, Michigan. The family story is that Johann August sent back to his homeland for someone to come to the United States and marry him. Louise Zastrow was sent. I don't know if she knew him before she came here or not. The family believes she did not want to leave Germany. She supposedly left a twin sister in Germany. I haven't been able to learn the name of her twin sister. 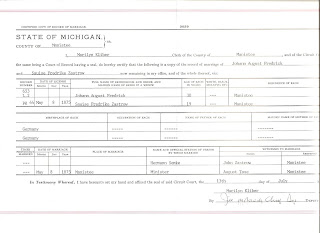 This marriage certificate copy was obtained in 2007. John Zastrow was a witness but I haven't been able to find any information on whether he stayed in the United States or not. 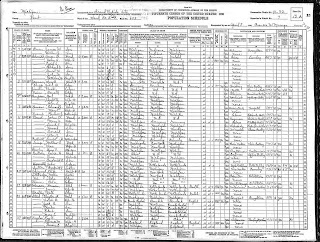 I don't know where to look for further information on her and her origins in Germany.  Any suggestions?
Posted by Brenda Leyndyke at 7:00 AM