Some of you may remember my blog posts about Hattie's Bible.  Hattie's Bible was a series of posts sharing the contents and information found in my Great Grandmother's, Hattie Fenn Glover, Bible. I was extremely fortunate to be the recipient of Hattie's Bible.  I think it is amazing to have one set of family Bible records, but having two is truly a gift. 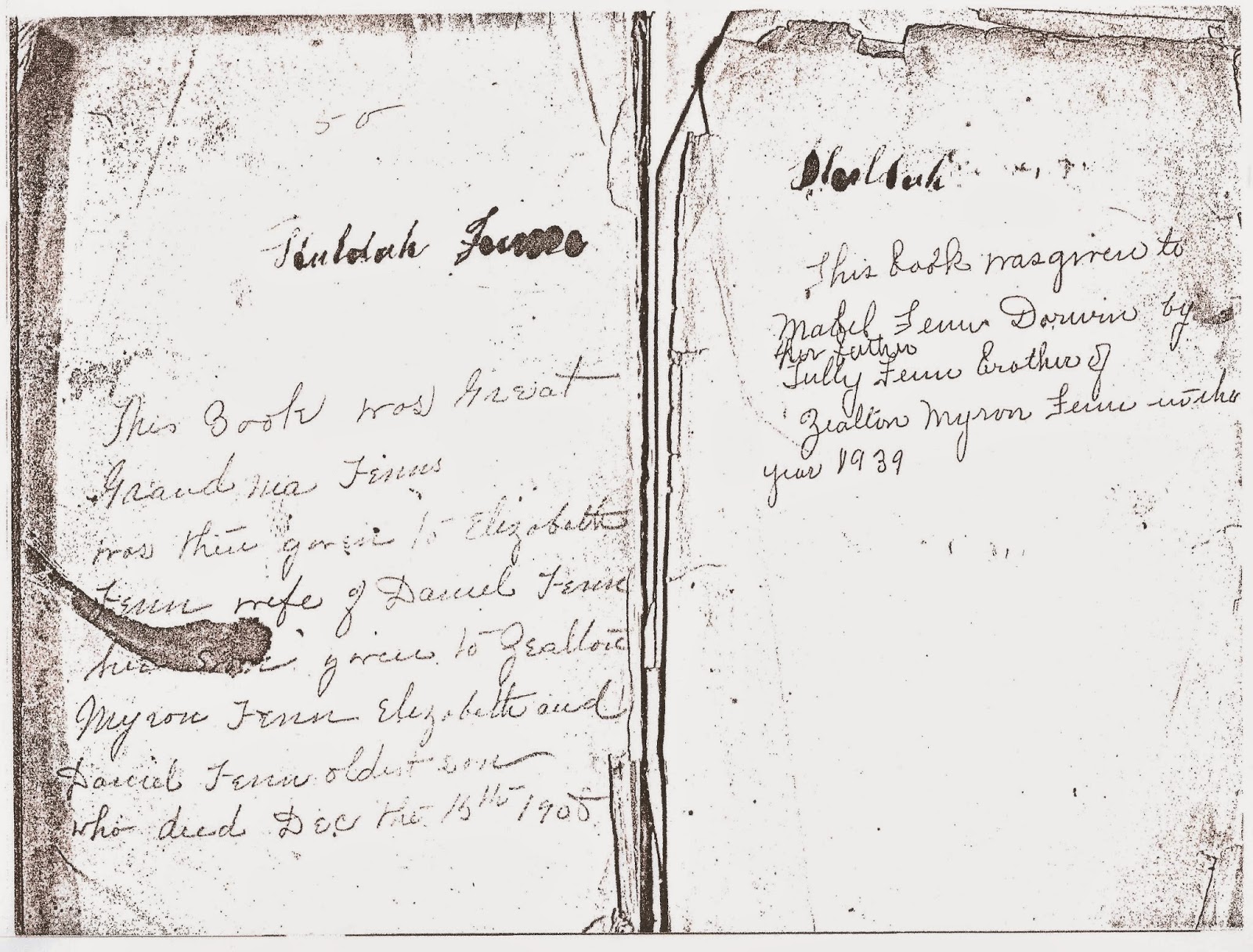